In early development. (Still not sure what I want to do with this place...)

Wanderers, sleepwalkers, night owls, and nerds. Geeks up late refusing to relinquish projects and craftsmen trying to perfect that final touch as dawn approaches, this is for you. A place where 3 A.M. and 3.P.M. might as well be the same and 7-11 clerks knows us all day long. Welcome to Insomniac Summer Camp! 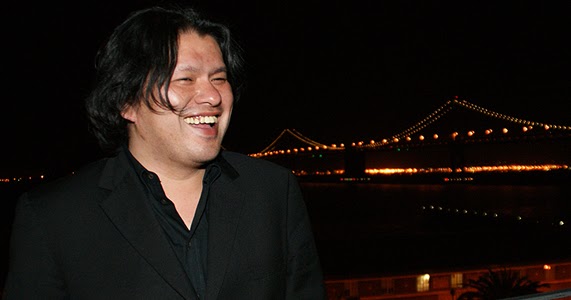 Ask random gamers off the streets what they think of the late game designer, Kenji Eno, and most would certainly all give you the same answer: Who is Kenji Eno? But, ask gamers whose roots in video games reach a bit deeper and span back through the later half of the 1990s, and many will express a polarizing set of sentiments either glorifying the man’s works and impact on video games, or angrily dismissing his career as trash. At the end of the day however, it doesn’t matter whether his games were widely loved or not. Kenji’s restless, creative spirit and unorthodox methods led to the creation of digital experiences that evoke strong, emotional responses from players and spectators with a wide range of tastes. Even today, his works from the 1990s captivate players at levels that many of today’s modern games fail to reach. The problem isn’t that Kenji Eno’s career lacked an impact; it’s that his contribution to video games and his punch to the industry itself is so often overlooked and forgotten.....

.... Continued in the Insomniac Library.


MEDIA! CHECK IT OUT! 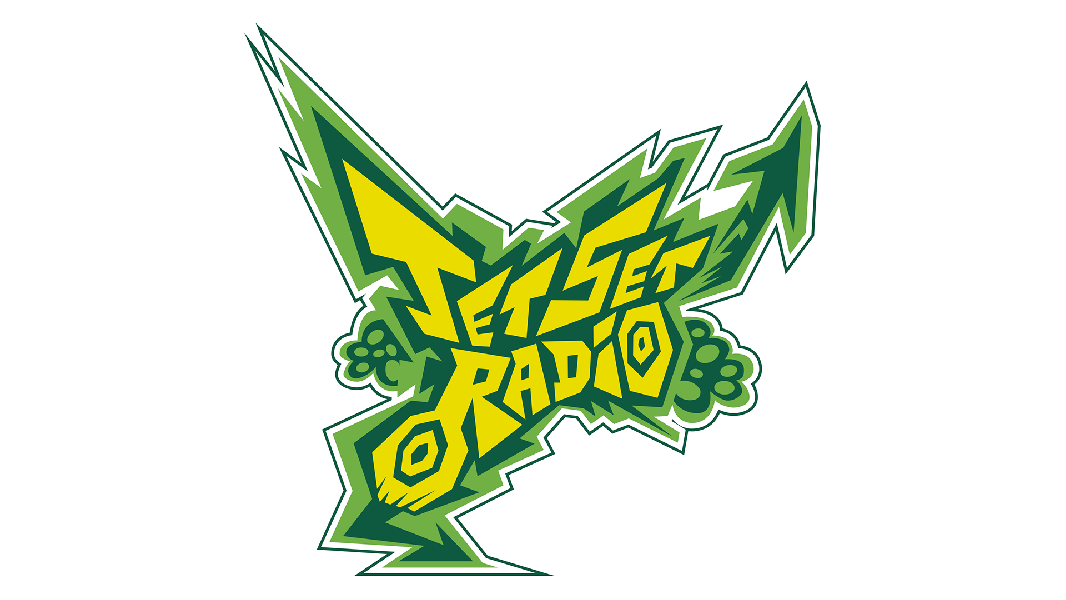 My freind Kevin! He makes great art and animations. Check him out!

This a sort of blog space made for 3 AM or 3 PM. Expect Diary entries, important thoughts, where I might have left my house keys... all the things that come to me when I should be asleep

Halloween is rapidly approaching. The weather is changing, trees are red and orange, and creeps are in the air. I love it. I've been p awfully late watching scary movies, and I have a great classic to share with you. If you've never heard of it, or have seen it before, you should watch 1946s "The Spiral Staircase." its a noir, proto-slasher flick about a mute woman trapped in a victorian New England home being stalked by a murderer targeting disabled women. The cast & direction is excellent. It can be seen as a prescursor to the whole Slasher genre and has several key traits that contibute to it. It's been called "The best Hitchcock film Hitchcock never made," and I think that's fitting.

this halloween take a break from the gorefests, jump scares, and shock drama and take some time to indulge in a classy suspense thriller. It's worth the time of day oy of night. (late at night) 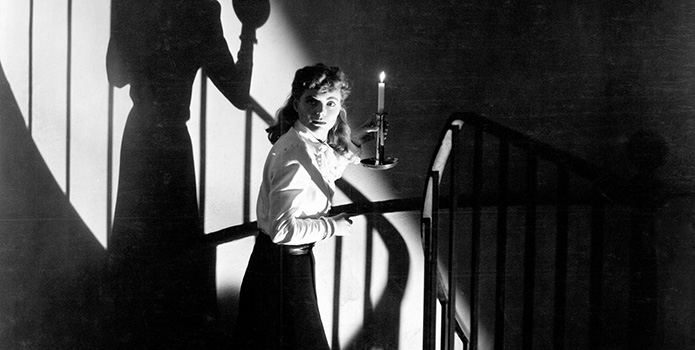 POEM OF THE WEEK: 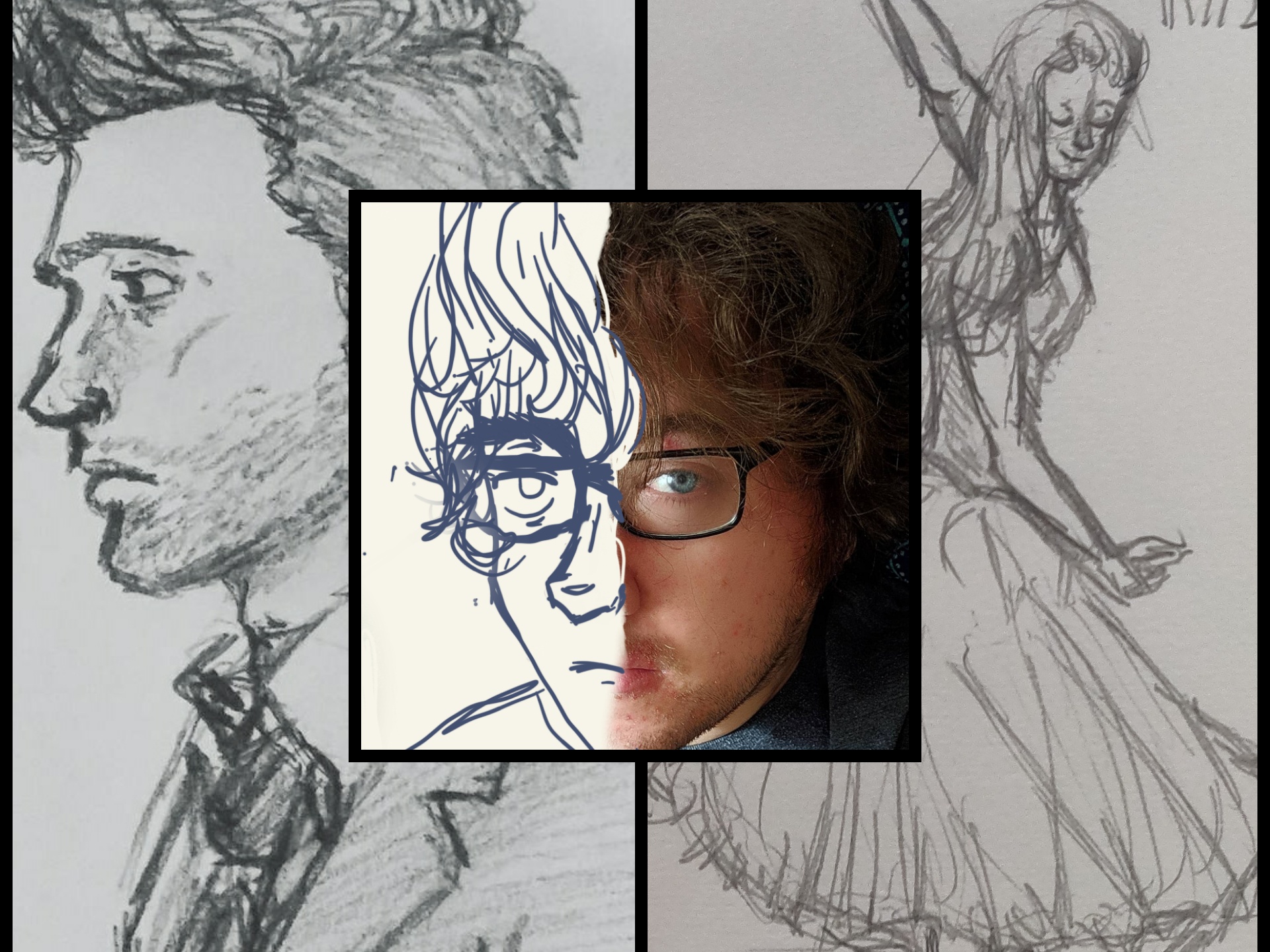 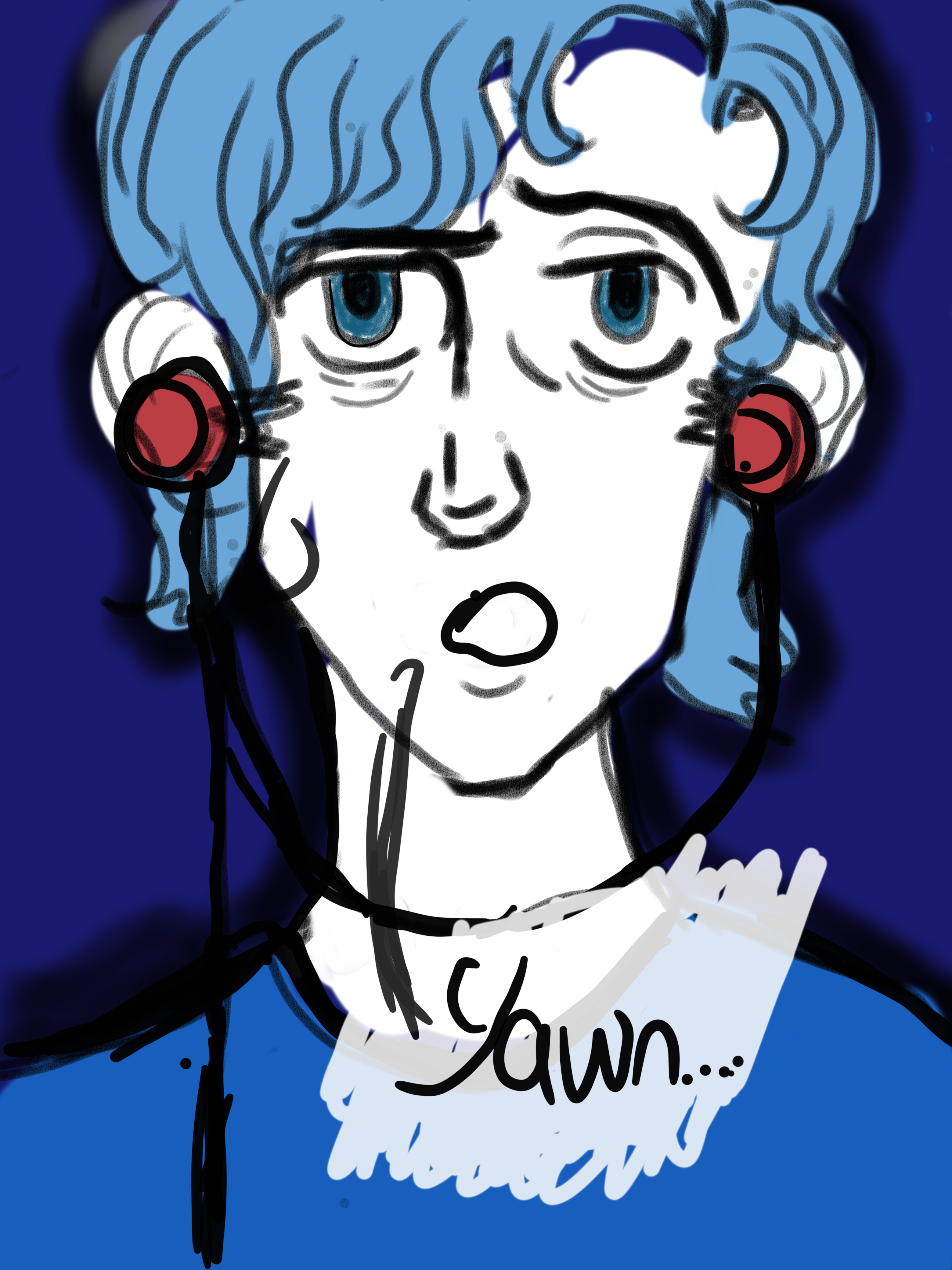